I've been pobbed - before and after 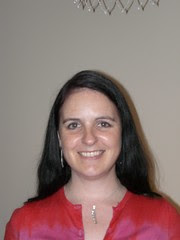 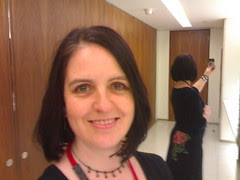 by Rowetta (yes she of the first X Factor series and backing singer to the Happy Mondays). She was ably supervised by Ben Cooke who is hairdresser to Victoria and David Beckham and invented the 'pob' which Posh now sports having had her hair extensions chopped off. Steve Strange was also in the session doing a girl called Latoya's hair into a pob.

I'm very pleased to say that not only was everyone lovely (we also met Sarah Cawood, Lee Stafford, Richard Fairbrass, Holly Aird, Janet Ginnings and Caprice) but Rowetta also did a fantastic job with the haircut and Ben finished it off with a super duper blowdry.

I came out of the beeb last night and went straight to my session at the Google offices for MoMo London to talk about top 10 trends in mobile marketing (which I'll write up when I have more time). I did manage to send some friends the odd MMS message and I shozu'd a few pix up to flickr as well.