It’s very easy to get carried away and think the iPhone is the be-all and end-all when it comes to mobile devices, but the fact is, it’s just not true. Sure, the iPhone punches above its weight when it comes to mobile data usage, applications, length of use and so on. I don’t deny that. But the reality is that most customers do not have an iPhone. Comscore’s latest research into US customers bears this out.

So unlike Europe and pretty much the rest of the world, it’s still all about Motorola in the US. And looking at smartphones specifically, it’s all about BlackBerry. 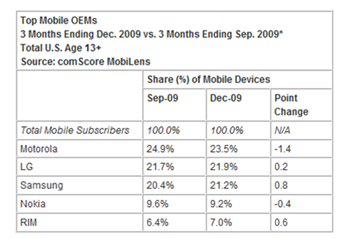 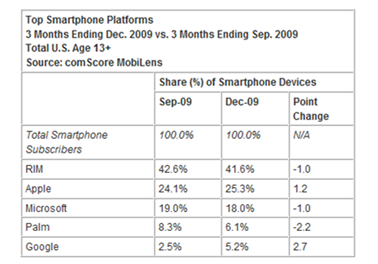 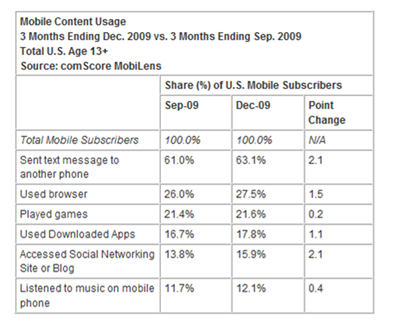